As an extension for the project,
collaboration with Burgtheater
we hosted a workshop with students of the
“Bundesgymnasium und Bundesrealgymnasium
Wien XXI Bertha von Suttner”.
The workshop was divided in two.
Each group included students across three different grades
and was provided a different topic.

To encourage student’s creativity, they took on the roles of
directors, producers and writers as well as actors…
By performing and directing themselves they were highly
motivated to make their shows successful and were also
building confidence, creative and artistic skills. 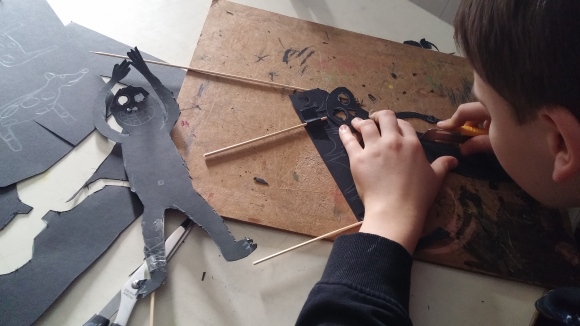 Students were working together in different groups,
discussing among themselves to create a story and
design the paper dolls for the peformance. 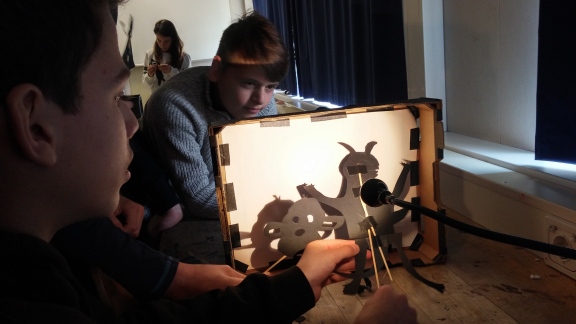 And they developed a play and performed it with paper dolls
which were made by individual students. 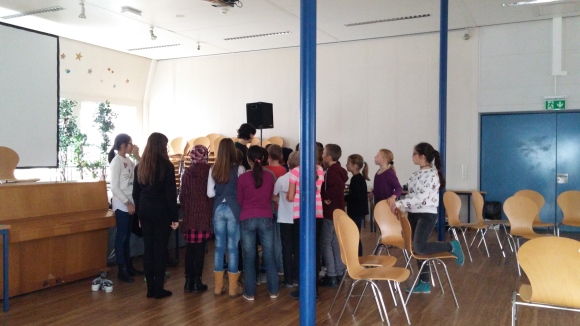 “Peace” was the topic for the theater performance.
Students created their own stories by discussing
and performing their ideas on the stage.

My main area on focus is UX/UI design and Illustration. I have been working as a freelance Illustrator, Designer and I am currently working as a Digital Junior Art Director at BBN/Wob AG.