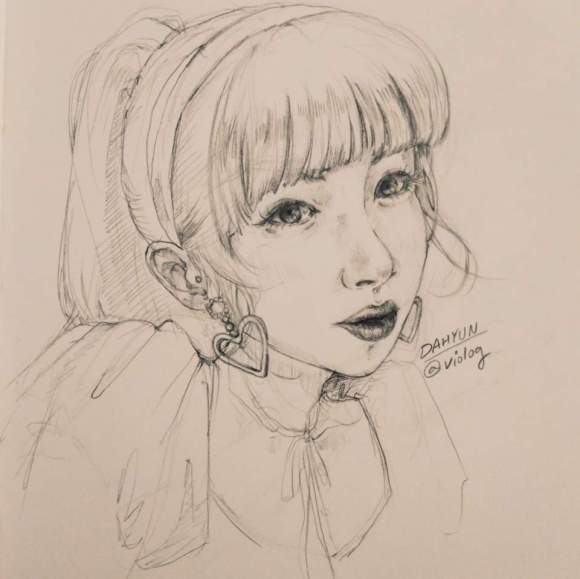 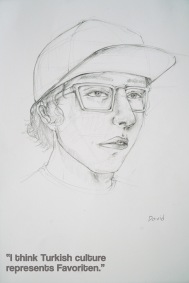 Faces of Favoriten is one methodology for our semester project “Meine Favoriten deine Favoriten”, which shows diverse people’s face whom we interviewed during the research process.  Through the portraits I wanted to convey the certain moments that I caught during the interview and their delightful, excited or doubtful, dubious, disconcerted.. facial expressions.

Favoriten is the 10th district in Vienna, where diverse of ethnic groups are living together. Since that, the people, especially who are not living in 10th district, have prejudice on this area and they sometimes even don’t try to hide their negative opinions towards Favoriten. Nonetheless, many Favoriteners, whom we talked with, they love their district very much. During the interview, they explained us about the prejudices towards 10th district and ongoing issues, conflicts, positive views, negative views…and so on. Then I decided to draw these Favoritener’s faces and quote their interviews on the portraits that I drew. 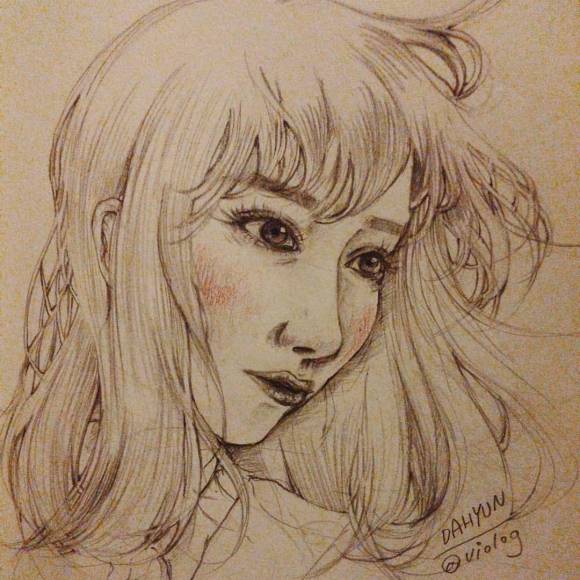 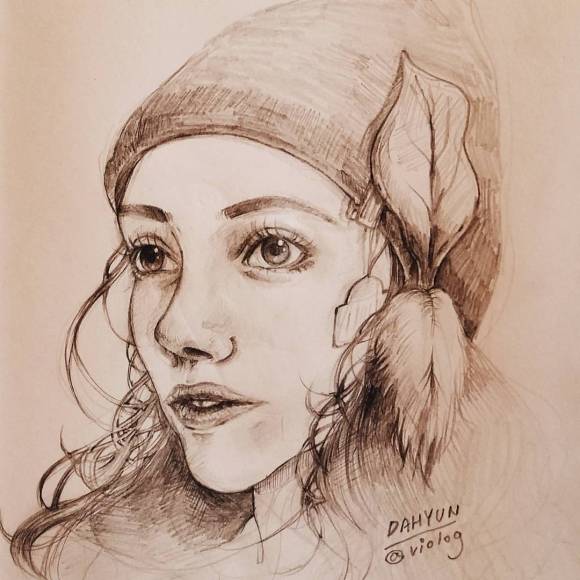